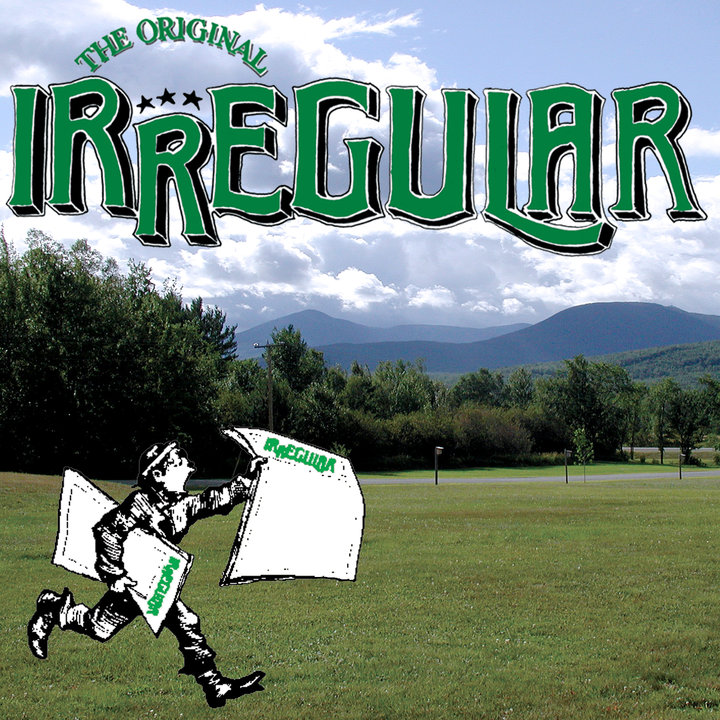 By Laura Dunham Special to the Irregular

DALLAS PLANTATION — After some four years of planning and hard work, local business man Adrian Brochu has realized another dream by opening his second lookout site from yet another mountain, this time on Route 16 in Dallas Plantation.

Located off Oddy’s Road (named after the late Oddy Thompson of Kingfield) you enter from Route 16 at a sign stating, “Welcome to Quill Hill” and then drive 12 minutes up an exceptionally smooth wide road to the summit, some 2,840 feet up where you have a 360- degree view. Once at the top you can sign in at a message station. Recently, Brochu posted the signs for the new site and more than 50 cars and ATVs had made their way up the hill and 100 people had signed the welcome book in just 35 hours.

An ATV sign has been posted by Brochu stating “To keep the privilege of using these private roads, you must keep at 15 miles per hour speed.” The signs also note that passenger vehicles have the right of way and that there will be no spinning out by the ATVs. Any violation may be reported to Brochu at 592-1308.

Once at the summit you can see Tim Pond, Rangeley Lakes, Saddleback, Saddleback Lake, Kennebago, Flagstaff and the Kibby Wind Power project. Brochu said he was told by a SAPPI forestry official that if you looked toward New Hampshire you could see Madison Mountain just north of Mt. Washington.

Brochu said that he has a lot of wood to cut on the land in the future.

While traveling up to the top of Quill Hill, we met two large ATVs operated by Joe Murzyn of Monroe Connecticut and Mark Murzyn of Cape Cod Massachusetts and Rangeley who commended Brochu for “such a great ATV trail.” Brochu made it perfectly clear that he hoped to keep the trail open to such vehicles as long as everyone rode their vehicles by the rules.

Brochu hopes to have the road open from June 1 to Nov. 1.

He also hopes to place a permanent map at the top of Quill Hill showing what percentage of Maine Western Mountains are in view. Brochu said that 60 to 70 percent of the mountains in Maine can be viewed from the hill.

He has also erected a sign titled “The Loop” hoping that those who come to Rangeley will go down to Ira Mountain in Kingfield on Route 27 through Stratton and Sugarloaf into Kingfield and those going to Quill Hill on Route 16 will go back to Rangeley, Phillips and Kingfield. The sign depicts the mileage to all locations.

USACE seeks comments on proposed work in conjunction with Sugarloaf West Mountain projectWebinar on ways to extend the growing season offered February 7Is Your Dog a Hero to You?

This site uses Akismet to reduce spam. Learn how your comment data is processed. 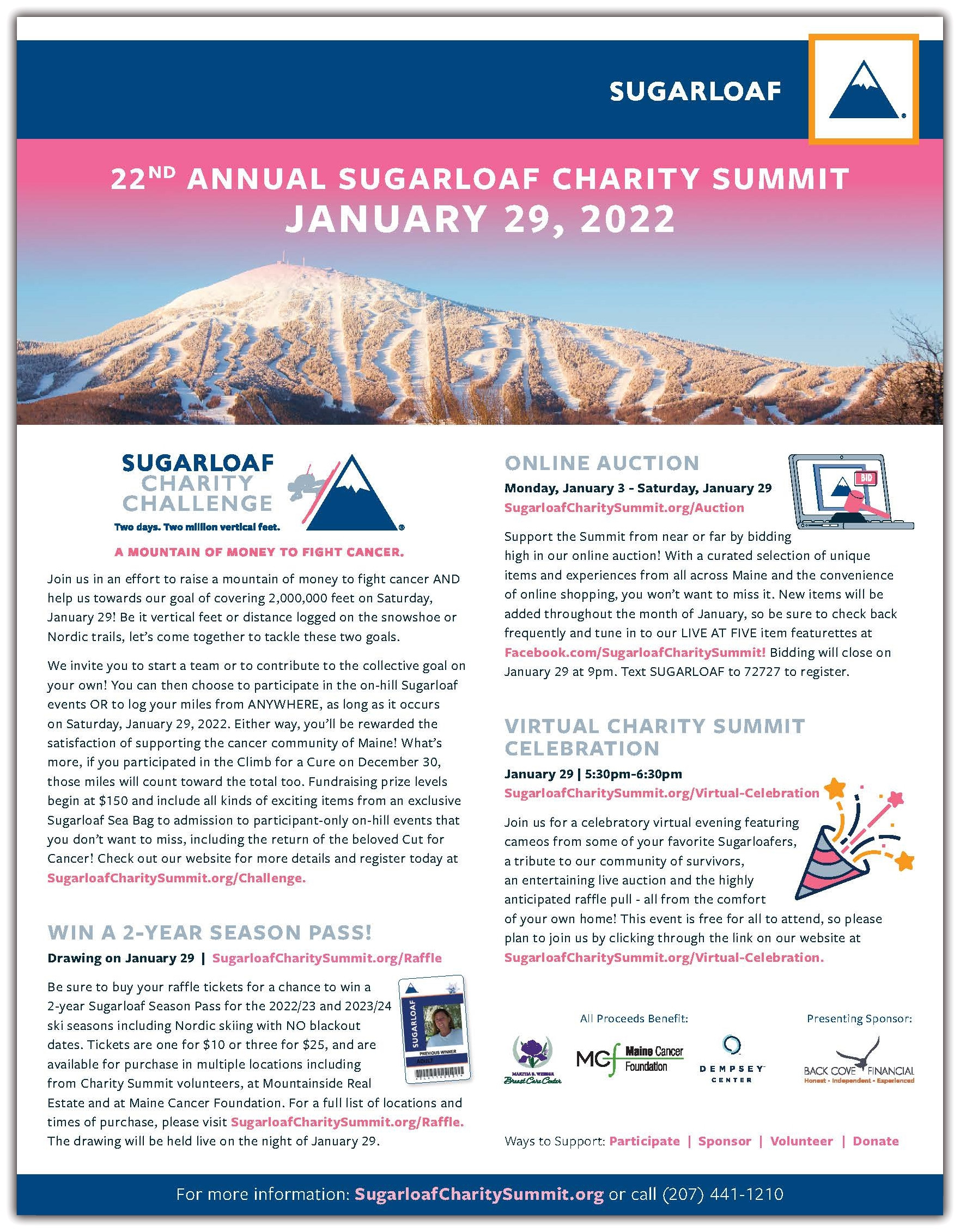 
Enter your e-mail below to join our newsletter mailing list and receive the latest breaking news directly in your inbox!